Zinc Deficiency: Common Symptoms of this Far-Too-Common Disorder & How Spirulina Can Help You Overcome It

You may not know it, but there’s a good chance that, like many Westerners, you aren’t getting enough zinc in your diet.

Many suffering from zinc deficiency experience the following symptoms:

Some Common Symptoms of Zinc Deficiency

Tests have shown that children deficient in zinc can become hyperactive, creating problems in getting enough rest and sleep. Zinc deficiency also plays a role in poor growth and delayed sexual maturation.

Body Ecology is all about building immunity and zinc plays an important role in this. Zinc’s immune building properties may explain why it is helpful in protecting against most infections including colds.

Zinc also plays a role in the regulation of our levels of stress! Reducing stress, as most of you know, is essential to our ability to enjoy our lives and in becoming the best we can be. Stress is one of the most debilitating problems today, and is a major cause in the break down of health on every level.

Zinc has antioxidant properties, which means that it helps protect cells in the body from the potential damage caused by free radicals. Unfortunately, environmental toxins (including ultraviolet light, radiation, cigarette smoking, and indoor and outdoor air pollution) increase the number of these damaging particles.

Free radicals contribute to the aging process, making us appear older than we are by drying and wrinkling the skin. Free radicals have also been linked to the development of a number of health problems including heart disease and cancer. Antioxidants such as zinc can neutralize free radicals and may reduce or even help prevent some of the damage they cause.

Zinc is an essential trace mineral, which means that it must be obtained from the diet since the body cannot make enough. This is where the superfood known as spirulina comes in!

Spirulina, a nutrient-dense sea algae, has a natural occurrence of the mineral zinc.

In fact, spirulina is the richest source of natural antioxidants of any whole-food source. It contains every natural known antioxidant including zinc, manganese, selenium and copper, the amino acid methionine, vitamin E, vitamins B-1 and B-6, and of course, beta-carotene. It is rich in chlorophyll — much richer than wheat grass and alfalfa.

This highly absorbable probiotic superfood is your best bet for reaping the amazing benefits of spirulina and our other powerful ingredients. Without the fermentation, you risk not being able to absorb these amazing foods.

Just a Few Benefits of the Superfood Known as Spirulina

There are even more reasons to take spirulina… but this list is enough for you to see that it is an amazing food source for healing, for energizing, and for giving your body the nutrients it needs to help you feel great!

CAUTION: As with all supplements, you have to be very careful when choosing the right spirulina, as potency, ingredients and purity can vary excessively.

Body Ecology now offers you a premium source of spirulina in Super Spirulina Plus. 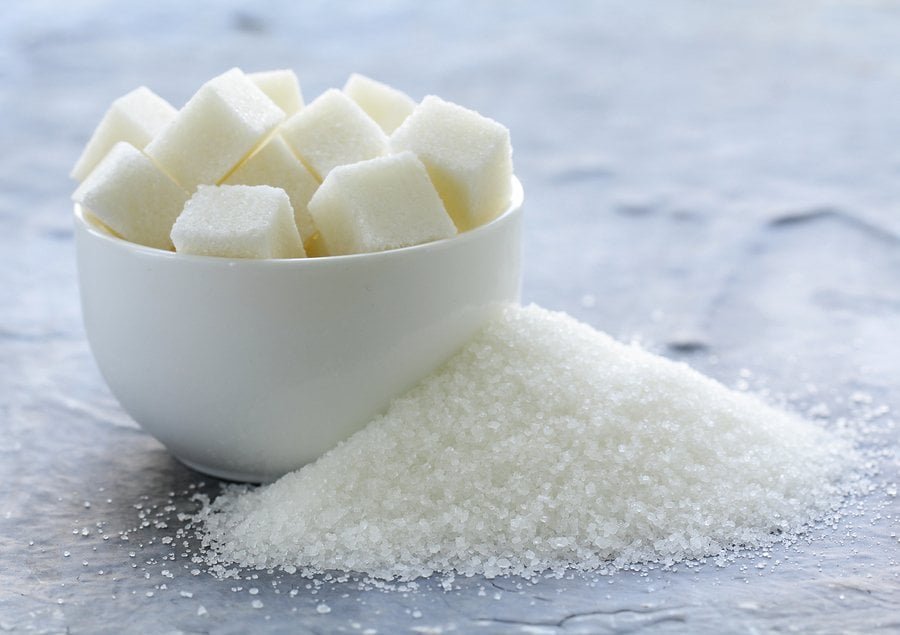 Sugar — Is it Aging Your Skin?