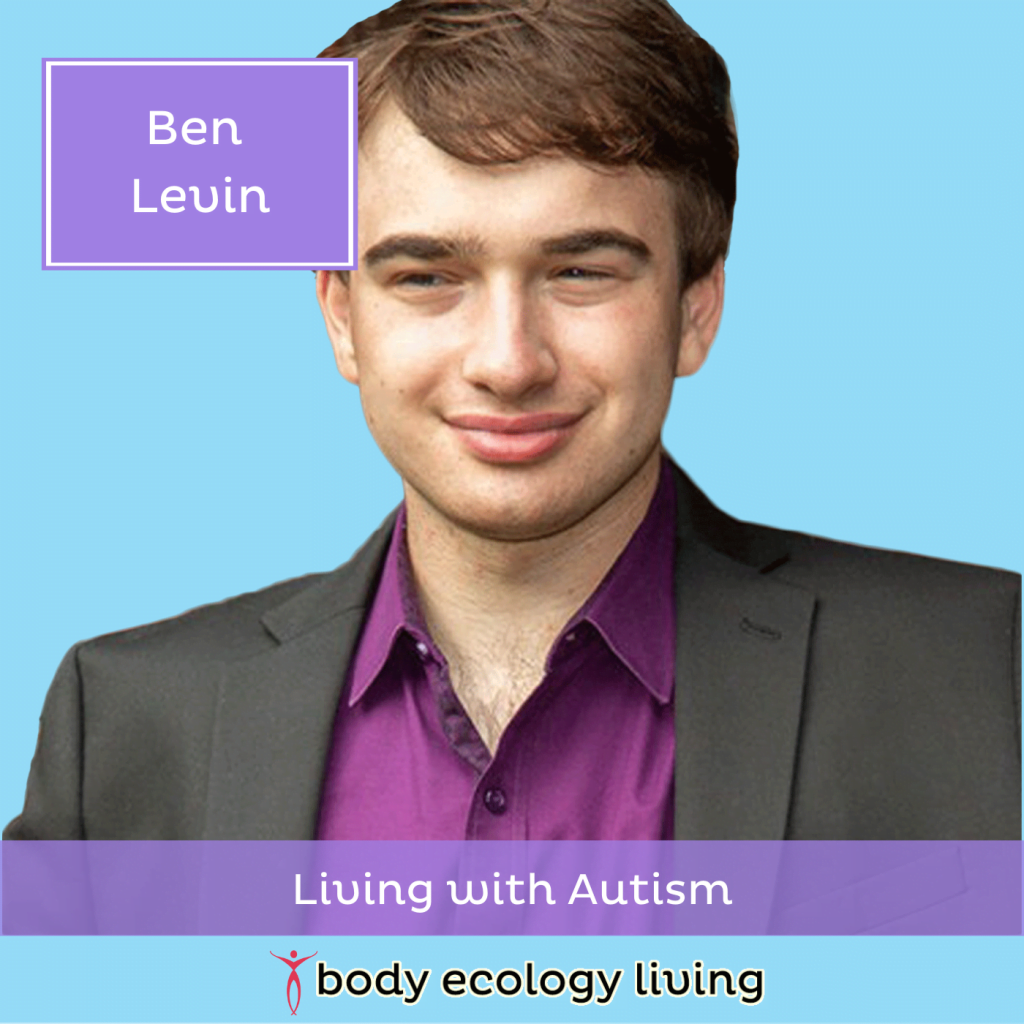 Autism is a mystery to most people, and we rarely get a chance to get into the autistic mind because some people can’t speak at all. Ben Levin is a teenager living with autism. He is also an accomplished author, using his beloved books to encourage children and teens to accept and embrace who they are and to follow their dreams. Tune into the The Body Ecology Living Podcast and listen as Donna talks to Ben about living with autism.

<<<Listen to the episode with Ben and Donna>>

Here are some highlights of the episode:

Ben sees autism as a different type of ability, not a disability. After an insightful conversation with his dad, Ben realizes his autism enables his brain to do extraordinary things and he embraced who he was. Autism is a gift that enabled him to become a talented writer.

About Ben’s first book In the Hole. Ben shares his inspiration for his first book and his desire to help raise awareness about homelessness.

About the special talents club Ben started. Ben and a friend on the spectrum created a club to celebrate the special talents of other teens with autism. Among other writers, the groups talents include basketball and music. There is currently only one girl in the club, and Ben is hoping more girls and people of color will join.

Ben’s mom is his favorite person. Ben says his mom has always supported him through everything.

Ben’s plans for the future. Ben plans to major in English and writing then return to the town he grew up in, where he would like to teach and continue his writing career.

To stay in the know: Catch up on the latest episodes of Body Ecology Living. 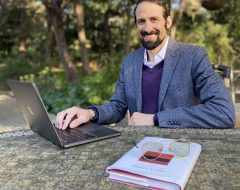 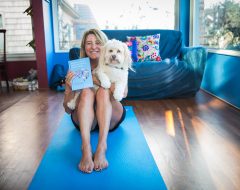 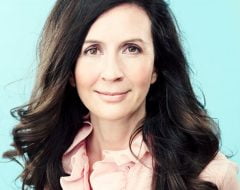