How Genes Affect Your Fitness, Health, and Athletic Ability

Either way, genes play an important role in your overall health, fitness, and athletic ability.

There are several genes most closely associated with athletic performance. These genes influence the type of fibers that compose the muscles and have been linked to power and endurance.

There are different variants of ACTN3. Research shows if you have the R variant of ACTN3, you are more likely to have fast-twitch muscles and the ability to run faster. If you have the X variant, you are very unlikely to be a sprinter, but could fare well in an endurance sport.

ACE, the endurance gene, instructs production of a protein called angiotensin (converting enzyme). The gene enables the body to convert the angiotensin hormone into other hormones that help control blood pressure and skeletal muscle function.

Gene testing is as simple as a cheek swab and can be conducted very early on. Some parents are even testing children as early as infancy to determine their ability to become successful athletes! 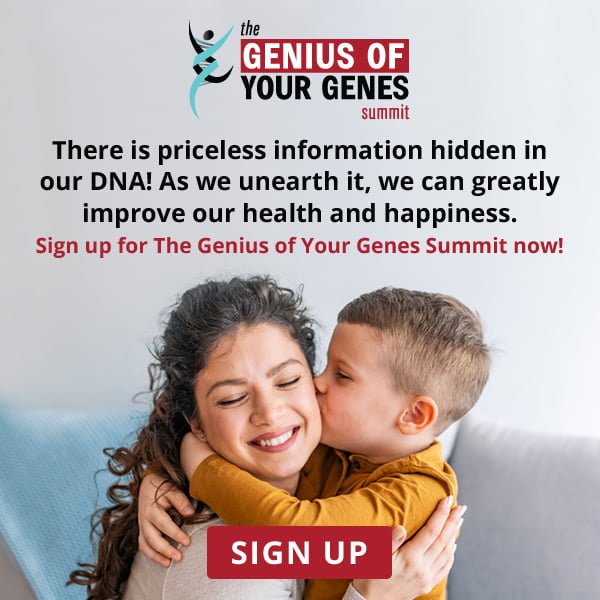 A supportive environment from family, coaches, economics, and other circumstances that allow pursuit of an activity play a role in athletic excellence. For example, epigenetic factors or being an offspring of famous athletes can improve the chances of having athletic ability.

In fact, the inheritance of certain genes may predispose your response to specific types of exercise. Even your mindset can have an effect.

A recent study reported in the New York Times claims mindsets or mental expectations seem to play an equal or even greater role than DNA in shaping some of our bodies’ reactions to diet and exercise.

Donna and Dr. Robert Yang discuss how much of an affect genes have on athletic and sports ability.

According to the International Journal of Molecular Sciences, recent advances in genomics studies shed light on the genetic basis of obesity and body fat distribution. If you have any of these gene variants, you’ll want to carefully monitor your fat intake:

APOA2 can increase weight gain and obesity when saturated fat intake is high, as well as insulin resistance and atherosclerosis.

APOe4 can increase your risk for Alzheimer’s and Cardiovascular Disease. A low-fat diet is recommended for this genotype, which means no saturated fats from animals and little or none of the healthier fats from plants.

FABP2 is the fatty-acid-binding protein 2, strongly influences fat absorption in the small intestine. With the A variant, you will absorb more fat in your small intestine, increasing the likeliness of gaining weight.

FABP2 gene A variant is associated with insulin resistance and higher triglycerides when fat is eaten.

FTO is associated with a higher risk for a larger waist circumference and obesity if you have the A variant and eat saturated fat. As a result, you would need to carefully manage your total fat intake.