Artichoke Leaf: The #1 Antioxidant You Haven’t Heard About

Over a decade of scientific research shows that artichoke leaf may help control blood sugar and improve the digestion of fat. But that’s not all.

Artichoke leaf may be one of the most important antioxidants that you can find.

This is because the bioactive chemicals in artichoke leaf survive the harsh environment of the digestive tract—and get to where you need them most! 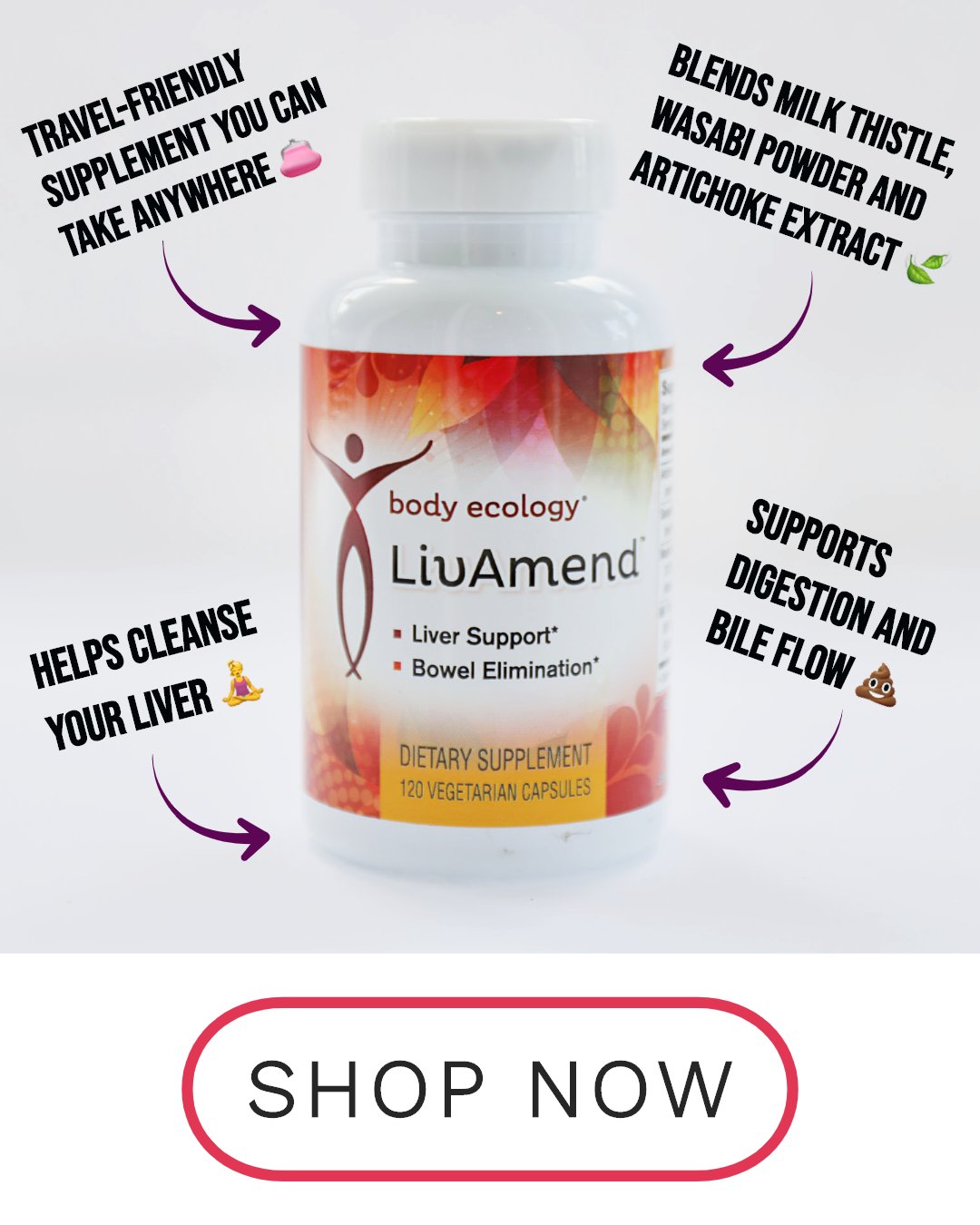 LivAmend is a powerful liver cleanser that contains one of the most important antioxidants of all: artichoke leaf extract. Artichoke leaf can also control blood sugar and balance cholesterol.

An antioxidant is a molecule that stops the oxidation—or breakdown—of other molecules that are critical to our health. If an antioxidant were a superhero, it is what would stand between a healthy cell and a villainous free radical. By and large, antioxidants protect the body.

They act as a buffer, absorbing stress and taking the oxidative hit—so that you don’t have to.

Too much oxidation can kill cells and destroy tissue. Oxidation is at the heart of every degenerative disease. Oxidative damage to DNA can cause cancer.

Antioxidants are available in fruits, vegetables, grains, seeds, and nuts. Examples of common antioxidants include:

Besides these major antioxidants, there are several groups of plant chemicals that act like antioxidants in the body. Examples include:

Nonetheless, researchers are committed to parsing out the effects of antioxidants in the human body.

What Is the Antioxidant Value of Artichoke Leaf?

Joanna Magielse and her colleagues from the University of Antwerp are the first to investigate the antioxidant value of artichoke leaf in vivo—or, within a living animal. (1) While the team worked with mice, their research brings us one step closer to understanding the dynamic value of antioxidants in the human body.

They found that artichoke leaf helps to control inflammatory signals in mice with type 2 diabetes.

Research has found that antioxidants may also play non-antioxidant roles in the body.

Specific antioxidants can influence the communication that occurs between cells. They make receptors within the cell more sensitive—explaining the ability of some antioxidants to combat insulin resistance and type 2 diabetes. (2)

Antioxidants can also regulate the expression of genes and halt the effects of inflammatory enzymes. Indeed, Dr. Magielse and her colleagues from the University of Antwerp emphasize that, “Indirect mechanisms…may contribute to the reduction of oxidative stress.”

These “indirect” mechanisms include altered gene expression, the production of antioxidant enzymes, and roadblocks along the inflammatory pathway.

Besides protecting the body from oxidative damage and the effects of aging, studies show that artichoke leaf may also:

Scientists and the USDA now have data that confirms the value of antioxidants in the body, or in vivo. All antioxidants minimize the effects of aging, keeping you youthful and feeling energized.

Artichoke leaf may be the top antioxidant you are missing in your diet. Artichoke leaf provides a wide range of benefits; it contains bioactive chemicals that can survive the harsh environment of the digestive tract to support whole-body health.