There are two places where intestinal gas can collect: in the large intestine and in the small intestine. Some gas is always produced during the digestive process.

What happens to this gas?

If your body is producing excessive gas, this is sign that large quantities of food are going through the gut undigested.

Dr. Fernando Azpiroz of the Hospital General Vall d’Hebron in Barcelona, Spain, points out that some intestinal gas is entirely normal. As part of the digestive process, everyone experiences gas in the digestive tract, which includes the esophagus, stomach, small intestine, and large intestine.1 If your inner ecosystem is healthy, your body can evacuate this gas without any discomfort. It’s when gas causes pain and other symptoms that it becomes a problem. 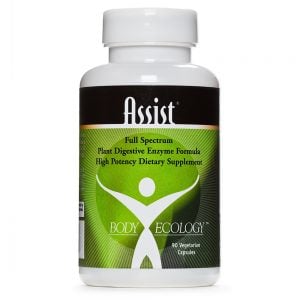 If gas is a chronic problem, your gut could be lacking the enzymatic power to support the small and large intestines. Body Ecology Assist Full Spectrum Enzymes can supplement brush border enzymes and stoke your digestive fire.

Gas in the Small Intestine

Mark Pimentel, Director of the Gastrointestinal Motility Program at Cedars-Sinai Medical Center, discovered that gas produced by bacteria in the small intestine might cause either constipation or diarrhea.2 Research published in the journal Gastroenterology & Hepatology asserts that while SIBO is still poorly understood in the medical community, it is more prevalent than ever. Patients with SIBO may experience mild to severe symptoms, as serious as chronic diarrhea, weight loss, and malabsorption. Effective SIBO treatment must address the underlying cause, offer nutritional support, and treat bacterial overgrowth.3

Gas in the Large Intestine

Gas in the large intestine is a normal byproduct of large microbial communities.

Remember, the microbes in our gut form strong communities, mostly within the large intestine. So, some amount of gas or flatulence is normal. However, if your body is producing excessive gas, this is sign that large quantities of food are going through the gut undigested. It can also be a sign of fermentation, or essentially the rotting of food within the gut.

What does this mean? It could mean a number of things, and the reason will be different for each person:

In this case, following the Body Ecology Principle of 80/20 is especially useful because it means that your digestive system will have all the tools its needs to properly handle foods.

According to the National Institute of Diabetes and Digestive and Kidney Diseases, exciting new research into some digestive conditions (like IBS) that may cause gas is on the horizon. A medical probiotic has been tested for safety and efficacy in the phase 1 Safety Study of Probiotics in Adults with Irritable Bowel Syndrome, funded by the NIH. An acupuncture/moxibustion clinical trial for IBS, also funded by the NIH, is in progress. The results from these trials may give patients the tools to play a more active role in their healthcare—by addressing the underlying cause of chronic gas.5

How to Remedy Gas and Bloating in 4 Steps

In the case of gas, it is important to first determine where the gas is being made:

Following the 7 Principles of the Body Ecology Diet, especially the Principle of 80/20, may be enough to control excessive gas in both the large intestine and the small intestine.

If there is still too much gas produced in the small intestine, you may want to try to starve the bacteria that have taken over this area.

Adding beneficial bacteria and increasing enzymatic power in the gut assist both the small and large intestine:

To remedy gas naturally, use these simple steps: 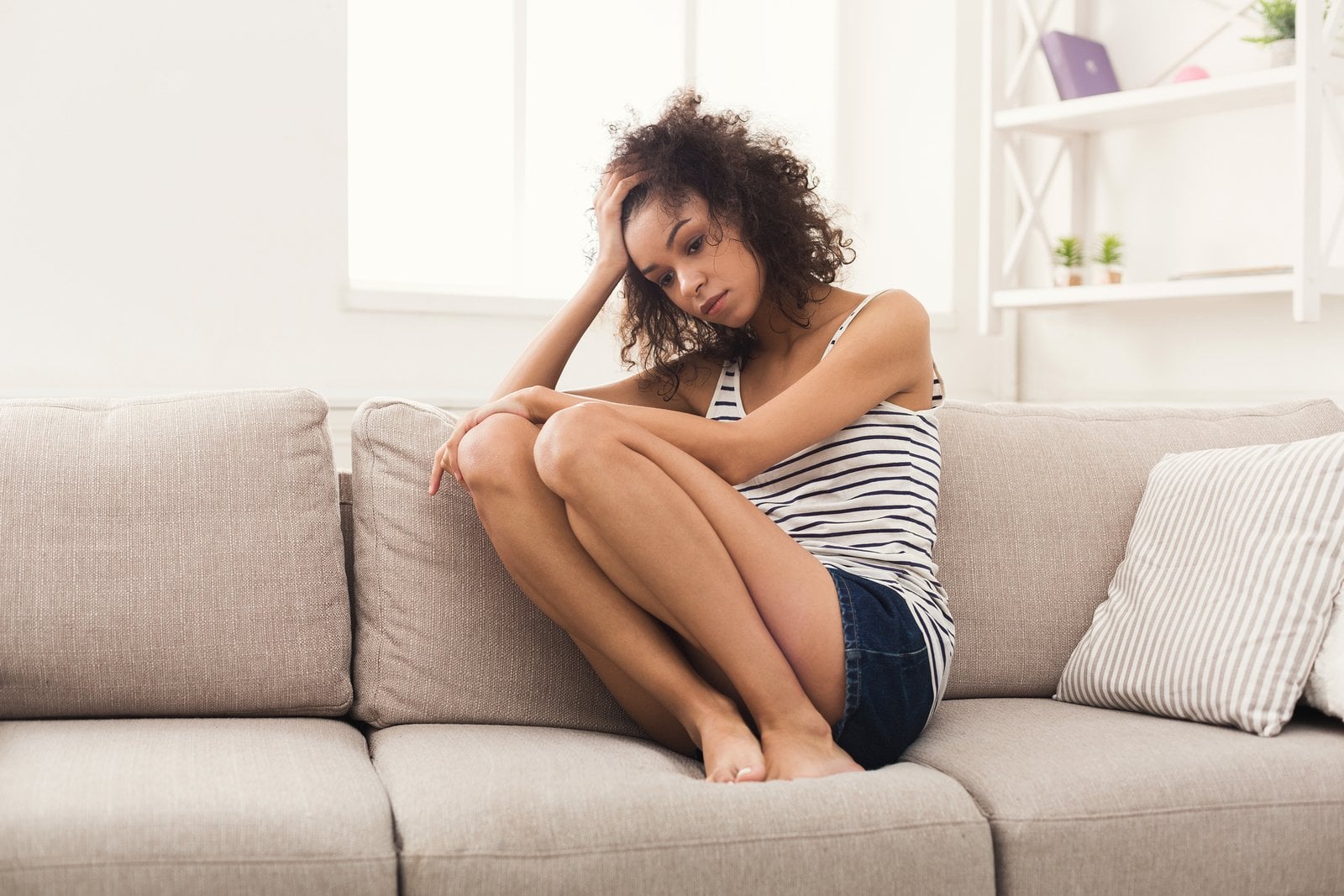 Struggling with Memory Loss or Mental Health? You may have a Candida problem. 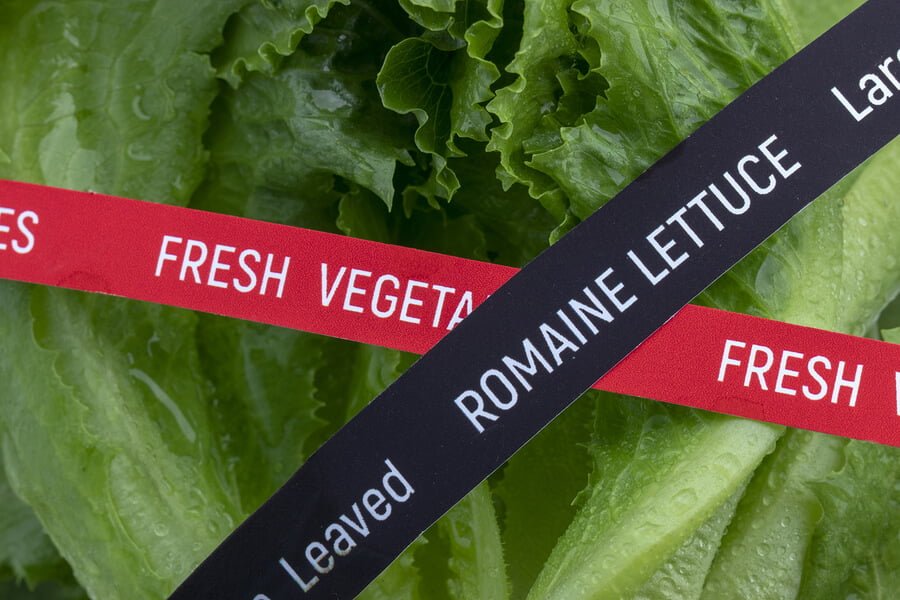 10 Ways to Protect You + Your Loved Ones from an E.Coli Infection

A Review of the Most Popular Diets