In 1985, after many years in the fast-food business, Richard Thomas took a 180-degree turn and opened a health food restaurant, R. Thomas Deluxe Grill, on Peachtree Street in Atlanta. It struggled for 10 years, and then it became a local institution.

Mr. Thomas had owned multiple Kentucky Fried Chicken and Pizza Hut units, and he had helped found the Bojangles’ Famous Chicken ‘n Biscuits chain, which he built into 28 locations across Michigan, Indiana, Ohio, and North and South Carolina and sold for $12 million in 1982.

He got the idea to open a health food restaurant after traveling around California, where he sampled the menus of the kinds of places that were not easily found in the South in the 1980s. Later, he was further motivated when he met a nutritional consultant, Donna Gates, author of “The Body Ecology Diet,” who told him that he had been poisoning people with his fried food.

Mr. Thomas opened his grill in 1985 with 48 seats, investing $528,000, then waiting patiently for Atlanta residents to expand their palates beyond fatty, hyperprocessed food. He turned a small profit five years out but really started to make money only in 1995. Today, the place has 94 seats, employs 42, is swamped on weekends — especially from 8 p.m. to 4 a.m. — and generates $4 million a year in revenue.

Mr. Thomas, who keeps a collection of birds outside his restaurant, decided to open a health-food restaurant after a trip to California.

In a recent conversation, which has been condensed and edited, Mr. Thomas, who will turn 80 in December, talked about why he continues to run the restaurant.

What prompted you to open a health food restaurant in Atlanta?
After I sold Bojangles’, I didn’t do anything but wander. I spent a lot of time in California. In San Francisco, I saw this little health food restaurant that I liked and I thought, maybe I’ll come back to Atlanta and do a kind of healthy thing. I came back and rented this building on Peachtree Street and we opened up in 1985.
Were you feeling bad about the kind of food you had been selling?
No. That came later.
How did your restaurant do initially?
We didn’t do very well. It was in the South, and the South wasn’t into a healthy concept at the time. They were looking for more biscuits and that kind of thing and that’s all I really knew, I was kind of winging it — and this was a whole new kind of thing. I lost money the first couple of years and then we kind of broke even. We weren’t really profitable for about 10 years.
How did you stay afloat?
I still had my resources from my Bojangles’ days and I didn’t draw a salary for the first 10 years.
What turned things around?
One day this lady, Donna Gates, walked in my door and told me: “You have poisoned more people than anybody in the state of Georgia.” But we soon became friends, and she said, “let me help you.” She took over my kitchen for 90 days.
Was it scary turning your kitchen over to someone else?
Well, I had never done anything like that and Donna said she’d help me and she stood forward and did it. If it hadn’t been for the motivation of Donna, we would not have what we have today.
What did she change?
She trained everybody, including me. She instructed us on cooking with amaranth flour, quinoa and coconut oil. I didn’t even know what these things were or where to buy them. Under Donna’s direction, we went from a kind of a healthy restaurant to a full bloom, beautiful operation.
Did people like the taste of her food?
It took some time. Remember this was the South and people were used to grits.
What had to change?
In the hospitality business, customer service is everything so I would spend 12 hours a day roaming the restaurant talking to customers. We made a lot of food donations in the community and as I wandered the city I would give $5 gift certificates to the restaurant to everyone I would see.
Was there anything from your fast-food days that you drew from to make it through those challenging early years?
Well again, customer service is No. 1, making everybody happy. Someone would come in and say, “I don’t know what quinoa is,” so I comped it. If someone didn’t like their meal, I also comped it.
Anything else?
Well, staying open 24/7, but that was an accident. When we first opened, we planned to go from 11 to 11. On opening day, when it was about 10 p.m. I saw that it had gotten kind of busy. It kind of surprised me because it had been slow most of the day. Around 10:30 p.m. my son said we needed to start to close, and when I reached in my pocket for my keys, I couldn’t find them to lock the door. So my son said, “O.K., let’s stay open.” We got swamped from midnight to 4 a.m. It turns out that the late-night market in Atlanta was a beautiful thing. At the time, there wasn’t much else open late at night besides the Waffle House.
Is your son still involved in running the business?
My son started working for me when he was 19. He worked in the kitchen and learned all the skills. He worked alongside Donna every day and gathered a tremendous amount of information. He became the driver, and I kind of stepped aside. Then five years ago he died of leukemia — so that means I’m back playing again, so to speak.
When did you know that the restaurant had caught on?
When I began to see many customers eating with us at least three to four times a week. Once I began to see regulars, I said, “Whoa, there is a market for this.”
Now that healthy eating in Atlanta is no longer an outlier, do you find yourself in competition with other, similar places?
Yes, but I think this is good for me and for the city. I actually help my competition.
How?
If someone wants to open a juice bar, I let them work in my place for three to four days. I tell people where to buy coconut oil; I push the use of it.
What would you have done if the restaurant hadn’t become a hit?
I was just determined. I guess I was a classic entrepreneur. I could not help myself. I was driven and I still am. I love it. Once I realized how important feeding America correctly was, that was my driving force. Money was not an issue for me. We were losing money in the beginning, but I don’t spend a lot. I work every day. Personally, I live very conservatively. I was always convinced this would work out.
Do you ever eat at KFC, Pizza Hut or Bojangles’?
I will occasionally stop at a Bojangles’ if I see one, but there’s not a lot of ‘em in Atlanta. The only thing I get is the biscuit because I want to see how they’re screwing it up, because they are.

See All Chalkboard in August articles

No Chill? Pop a Probiotic (The Gut-Brain Connection is 100% Real)

Your Body Ecology: A Full Day of Optimal Gut Health 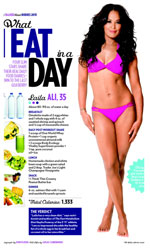 Laila Ali, Muhammad Ali’s daughter, got her beach body back with the help of Body Ecology’s Vitality SuperGreen Powder. 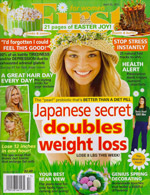 Heather D’Onofrio loses 67 pounds with the help of the Body Ecology Diet. 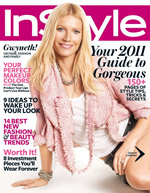 “This is the only bottled coconut water I’ve found that tastes like an actual coconut.” – Actress Rachel Bilson on Body Ecology’s Coconut Water. 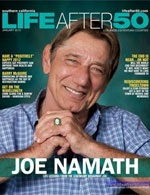 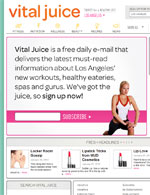 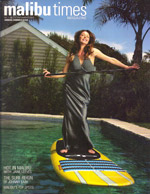 Body Ecology’s CocoBiotic is featured as a “nutritious concoction that aids in the defense against disease-causing bacteria, viruses, yeast, and other dangerous invaders.” 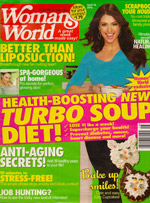 Himalayan Secrets of Natural Healing! Donna offers information on the benefits of antioxidants in black tea. 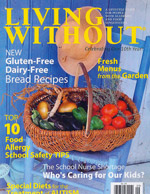 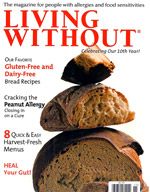 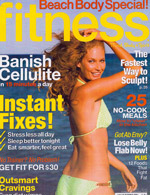 How Much Would You Pay for Your Dream Body? by Virginia Sole-Smith. The Body Ecology Diet helped Dulce Tanelli lose 40 pounds. 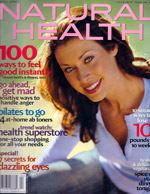 Cooking Culture by Jill Neimark. Donna offers insight on food fermentation plus a recipe for the Fermented Lunch. 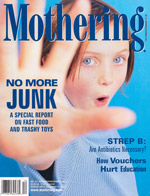 Treating Group B Strep by Christa Novelli. Donna contributes to this column by offering her insight on The Benefits of a Probiotic Diet. 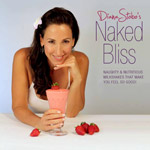 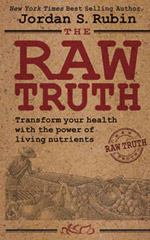 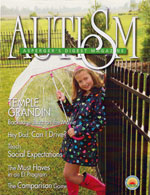 Donna Gates has her article featured in this issue, describing the benefits a healthy diet can have for a child with Autism. 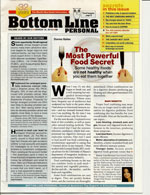 Donna Gates shares her experience and knowledge with food combining. 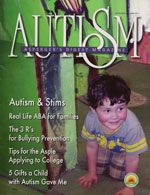 Donna Gates explains how a child’s diet can be the foundation to autism recovery. 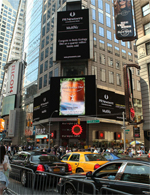 Upon release of The Body Ecology Diet book, its sales are featured in Times Square! 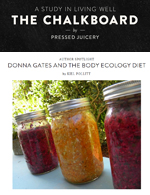 The Chalkboard Magazine interviews Donna Gates to find out what makes the Body Ecology program so unique. 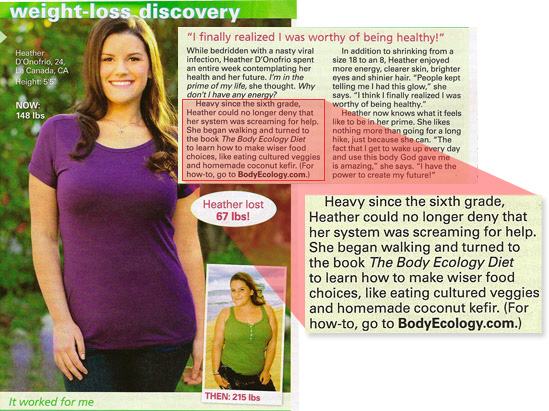 Heavy since the sixth grade, Heather could no longer deny that her system was screaming for help. She began walking and turned to the book The Body Ecology Diet to learn how to make wiser food choices, like eating cultured veggies and homemade coconut kefir.